Email thisShare on FacebookShare on TwitterPin it!Share on Tumblr
Listen: A Good Year
00:00 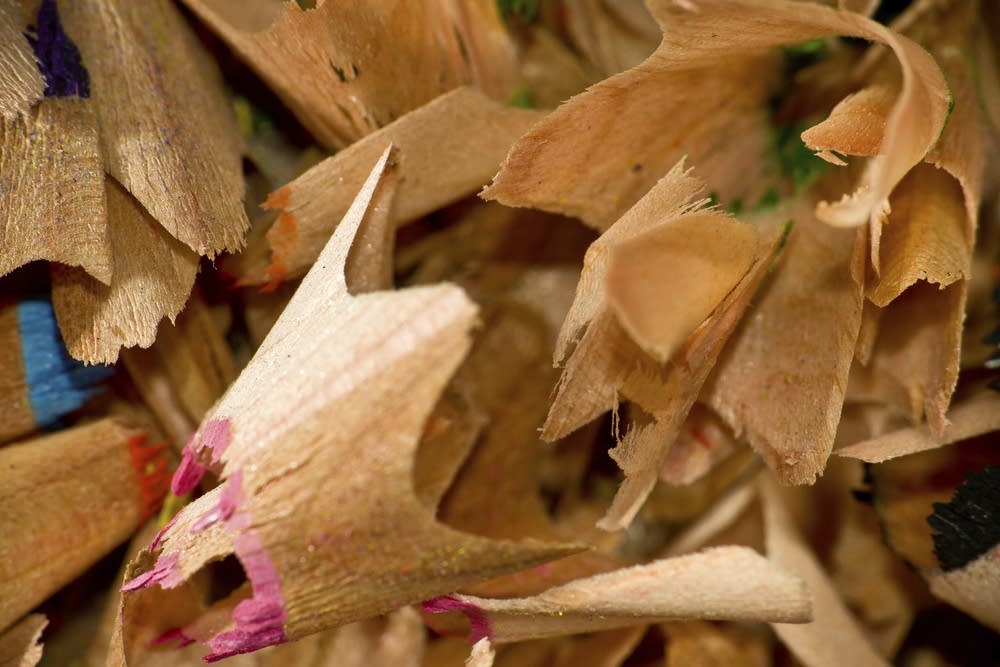 Peter Mayle, author of A Year in Provence, joins us this week with a send-up of France's latest wine craze. It's all about the scams and hype that have us sniffing our wines for traces of impertinence and pencil shavings! Peter's new novel is A Good Year.

The Sterns indulge in the fabulous frozen custard at Leon's in Milwaukee, Wisconsin. Josh Wesson suggests wines to pair with summer's bounty, then Mike Colameco tells us where to eat in New York City's Hell's Kitchen, a neighborhood little known to those outside the Big Apple.

Food & Wine magazine just named their picks for Best New Chefs of 2004 and we have the scoop! Then we'll have an update on what not to eat from sea and stream from the folks at the Monterey Bay Aquarium's Seafood Watch.