Email thisShare on FacebookShare on TwitterPin it!Share on Tumblr
Listen: Summer in Provence
00:00 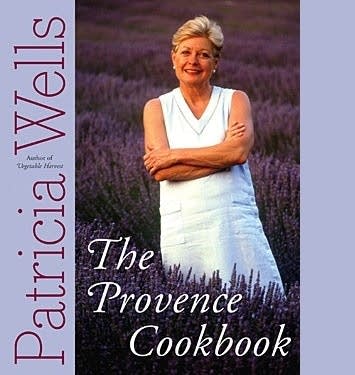 We're talking living and eating in the south of France with none other than Patricia Wells, restaurant critic for the International Herald Tribune and the most prominent American authority on French food today. Patricia's new book, The Provence Cookbook, is the latest addition to her roster of titles about cooking, traveling and eating in Paris and France. She leaves us her recipe for Fresh White Beans with Garlic and Light Basil Sauce, and recommends a visit to Le Bistrot du Paradou.

The Sterns tell of the sensational hotdogs at Fido's a street cart in Portland, Oregon, and then Josh Wesson suggests wines to pair with rich, oily fish like salmon and mackerel.

Lynne reports on her visit to Armandino's Salumi and other Seattle restaurants discovered during her recent trip to the Emerald City where she partied with KUOW listeners. Finally, we'll have a report on picnicking in the nude, part of the fastest growing trend in vacationing - nude recreation!