Recipe testers: They make the mistakes so you won't have to

by JJ Goode
Listen: Recipe testers: They make the mistakes so you won't have to
07:59 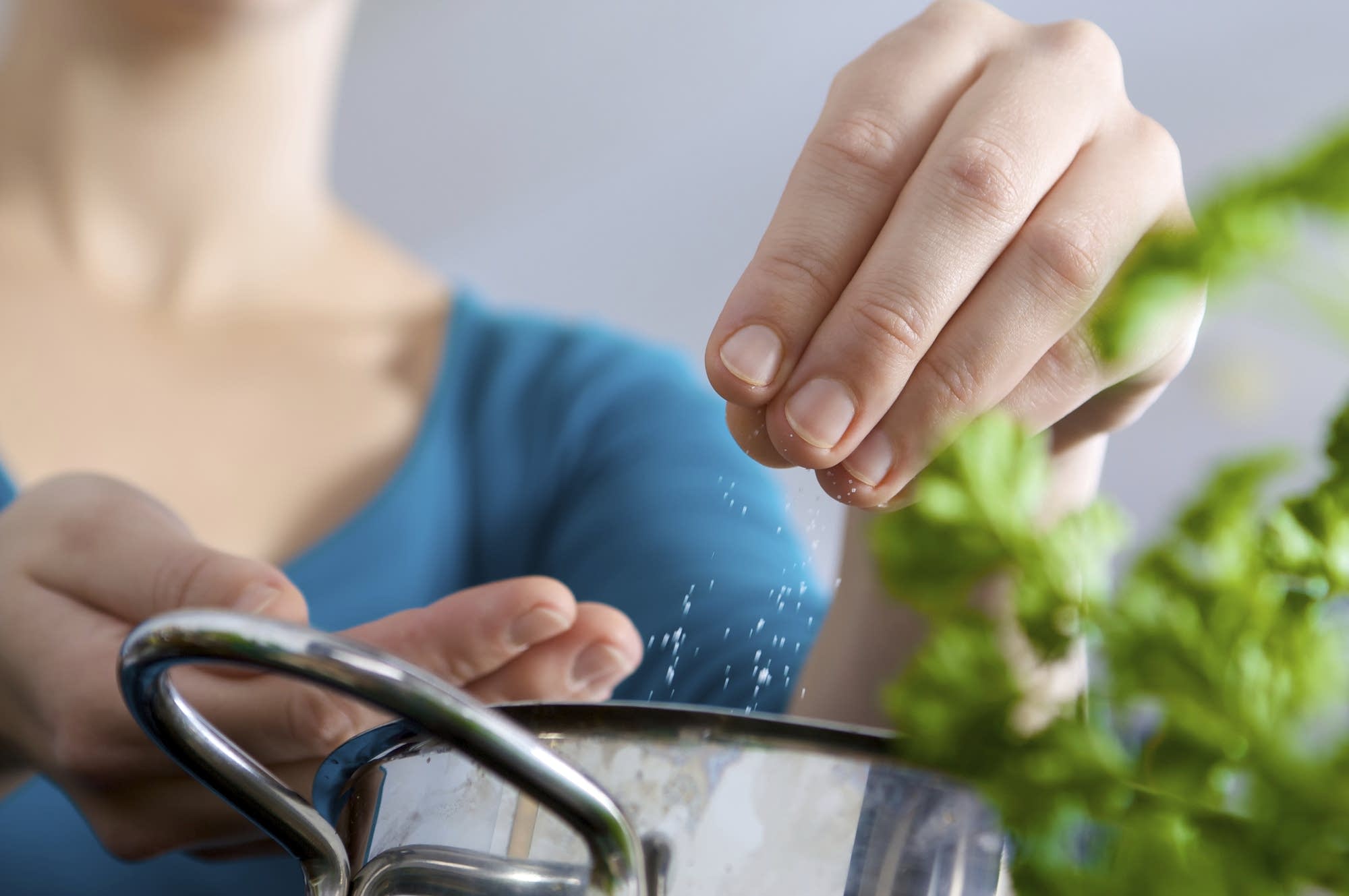 There is an art to testing and writing a recipe. A famous cook may conjure up an incredible dish in his kitchen, but doing it the exact same way in yours might be a disaster. What does it take to make a recipe work for whoever picks it up? Ian Knauer, author of The Farm: Rustic Recipes for a Year of Incredible Food, explains what a recipe tester really does.

JJ Goode: Before I ask you what testing recipes really means, let me ask you who you've tested recipes for?

Ian Knauer: Lots of different chefs. I worked for Gourmet Magazine for a long time in the test kitchen. We would run stories from different chefs. You've heard of them: Alice Waters, Thomas Keller, Jonathan Waxman. Pretty much anybody who ran a story in the magazine in those 10 years that I worked there, I've tested recipes for.

JJG: How does it work in the real world when someone tests a recipe?

IK: It depends on for whom you're testing. If you're testing for a cookbook, for instance, you'll go directly to the chef. The chef will basically give you these notes, or maybe you'll trail the chef in the kitchen and write down what he or she does. When you're testing for a magazine and you're running a feature story about a chef, you'll usually get recipes from the chef or his or her sous chef from the restaurant that will be in the menu for the feature article.

JJG: When those come in, are they in good shape?

IK: It really depends on the chef. For instance, Laurent Gras, his recipes are so meticulously written that a monkey could follow them and get them perfectly right. He'll call for an inch measure of fish -- he says if the fish is too big, then cut it down.

JJG: Something we do at home all the time.

IK: When he's cooking, everything is so precise that he just writes down exactly what he does. Because your fish is that perfect size, it cooks in the perfect time over the perfect heat. He has written all that down for you.

Other chefs -- I won't use their names because they are actually great chefs, their restaurants are amazing and their food is great -- they're not as meticulous in writing down exactly what they do. Sometimes you'll get chicken scratch on a napkin. It'll say something like, "robot poix." It's like, "What does that even mean?"

JJG: What does that even mean?

IK: That means put a peeled carrot, some celery and an onion in the food processor and pulse it. "Robot" is restaurant speak for Robot Coupe, which is the industrial version of a food processor. "Poix" is mirepoix, which is celery, carrot and onion.

JJG: So you're a translator?

JJG: Are you trained: Did you go to culinary school? Did you work in restaurants?

IK: The first job that I got in food was a recipe tester, and this was for Gourmet Magazine. I had not been to culinary school, which is the reason I got the job. I was an avid home cook -- I loved to cook from magazines and cookbooks -- but I wasn't trained. That was important to them because they wanted someone who would cook like a home cook.

JJG: There are plenty of disasters, I imagine. Any that stick out?

JJG: Or mistakes where a recipe leads you down the wrong path?

IK: The first one that comes to mind was from a restaurant in New York City, which I love and is still open, but I won't use their name. Their pastry chef sent a recipe for a tart. The crust for the tart had an obscene amount of butter in it.

JJG: Even more obscene than usual.

IK: Right, which could be a really good thing. This pastry chef is quite spectacular; her recipes are delicious. I tested the recipe as it was written. I went up to a meeting and someone called me from the test kitchen and said, "Ian, your oven is on fire."

The crust had actually melted because there was so much butter in it. It melted off the sheet tray that it was on and down onto the bottom of the oven. All the butter caught on fire, it became like a lamp basically.

Then I had to go back to that pastry chef and say, "This could set someone's house on fire. Is there possibly a mistake?" She had made a mistake in scaling down; she forgot to scale down the butter along with the flour and everything else.

JJG: Aside from catching people's mistakes, what else do you do as a recipe tester?

IK: I basically turn the written recipe into instructions that someone who is not a very capable cook can follow to a tee and get the same result as the chef. That's really the goal. People who have more experience or who have been to culinary school can use that same recipe as a template, as a jumping-off point.

JJG: Right. I've noticed in magazines, for instance, the recipes tend to be written in this very bare-bones language, almost like a robot is telling you what to do. Do all recipes have to be like that?

IK: They don't have to be. The reason that magazines gravitate toward that speak, if you will, is because they don't have a lot of space on the page. They need to cut down as many words as possible.

If you throw in flowery language or imagery, a lot of times that can be distracting. If instead you just say, "Mix together this, this, this and this until it's combined," someone can do that. They won't get caught up in, "Do you smell this aroma that's coming out of the bowl and circling your head with spices?"

IK: Sometimes that is nice. There are lots of chefs who do that. One who comes to mind is Judy Rodgers with her Zuni Café Cookbook, which is one of my favorite books; it's just so beautifully written. You really get her voice in the recipes. It's almost like poetry.

JJG: Is there any way to tell just by looking if a cookbook has been well-tested and if the recipes are well-written? 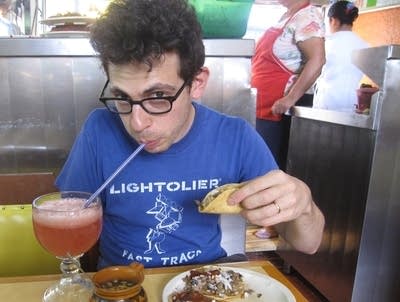