Actor Stanley Tucci: The real way to preserve recipes is on paper 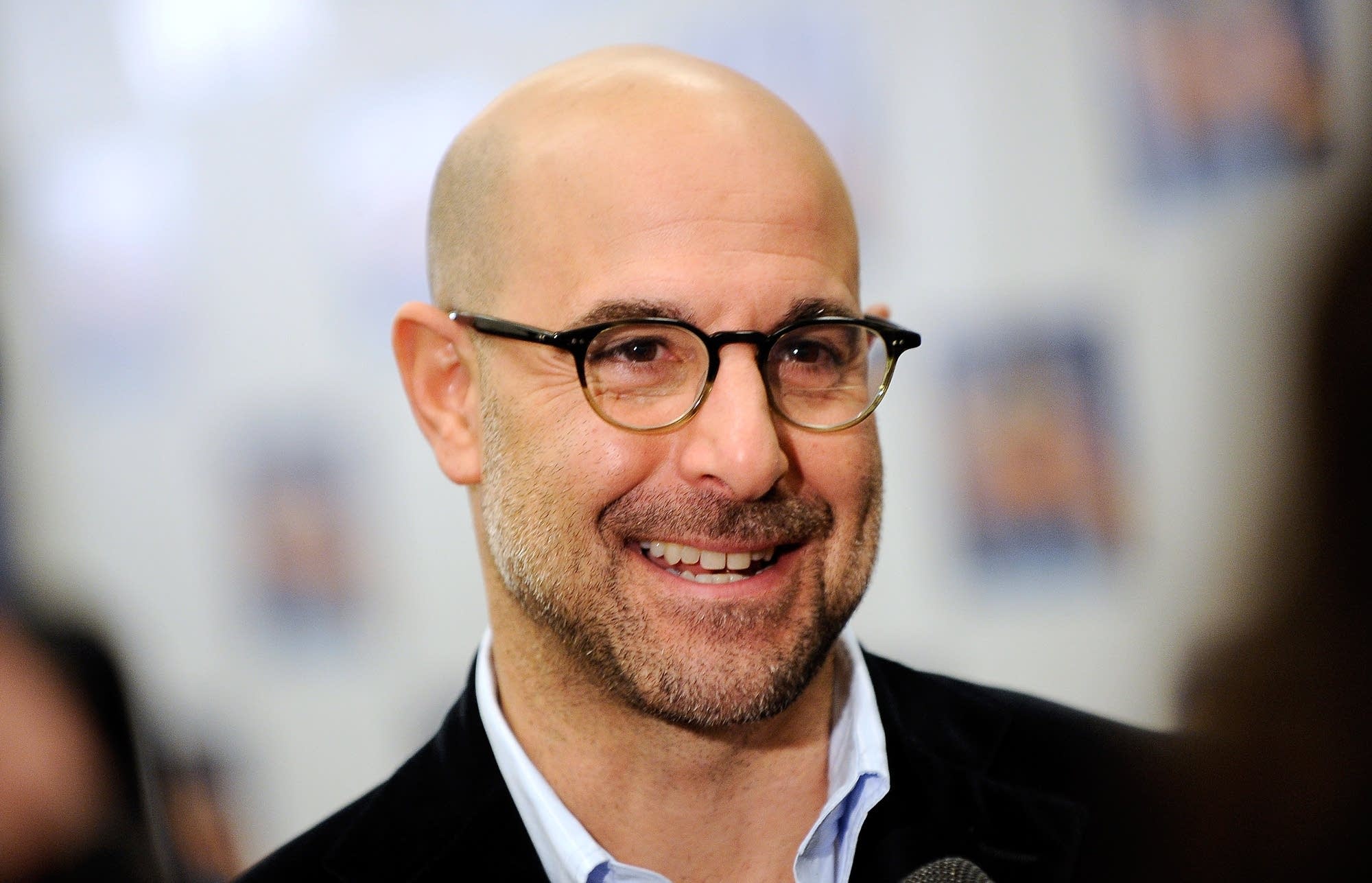 Actor Stanley Tucci has always cooked. But he says it wasn't until starring in the film Big Night that he "started to take a real, real interest in it." He wrote The Tucci Table with his wife, Felicity Blunt.

Lynne Rossetto Kasper: In the film Big Night, there's a scene where you and your brother cook side by side -- I think you were doing frittatas. I remember seeing that and thinking, "Either somebody has really trained these guys, or there's instinct at work there." What did it take to do that scene?

ST: Tony [Shalhoub] and I both worked with different chefs. I was lucky enough to meet Gianni Scappin, who really helped me a great deal. He allowed me to work in different stations in the kitchen at what was Le Madri, which was a wonderful restaurant in New York many years ago. I helped make the pasta, helped make the gnocchi one day, helped do the salad station one day, and then you peel the potatoes, peel the carrots, all that stuff.

The frittata -- because that was the end of the picture, when I just cooked that frittata in a master shot -- it was very important that I really know how to do it well. Gianni was kind enough to teach me how to do that. Then I just practiced over and over and over again.

ST: Yes, I cooked. But it wasn't until after that movie that I really started to take a real, real interest in it.

LRK: When the cooking really became serious, was it family food that you started working with?

The only thing that I could do was help facilitate putting together a cookbook for my parents and for Gianni Scappin because he's northern Italian and they are southern Italian. I thought that would be a great way to explore that in depth and also pass it on to other people. I think those recipes are really, really important.

LRK: Those recipes are going away.

ST: They are going away. Getting those recipes out there was really important to me. They are disappearing. I think it's important to document them and pass them on.

LRK: Do you get a chance to do a lot of cooking at this point?

ST: I've been away for 2-and-a-half weeks, so I haven't had a chance to cook. Although I was at my parents' house, so I was able to cook a couple times with my mom, which was really great. But when I'm home, I cook every night.

LRK: What does food mean to you?

LRK: Yes, and it's ephemeral too.

ST: I suppose this is why the documentation of the recipes is so important. Maybe one of the reasons why we're obsessed with cooking shows now is because we want to preserve those things. We know that they dissipate, that they are ephemeral. The real way to preserve it is -- let's face it -- on paper.

LRK: True, but also to keep cooking it.

ST: You have to keep cooking it. Exactly.