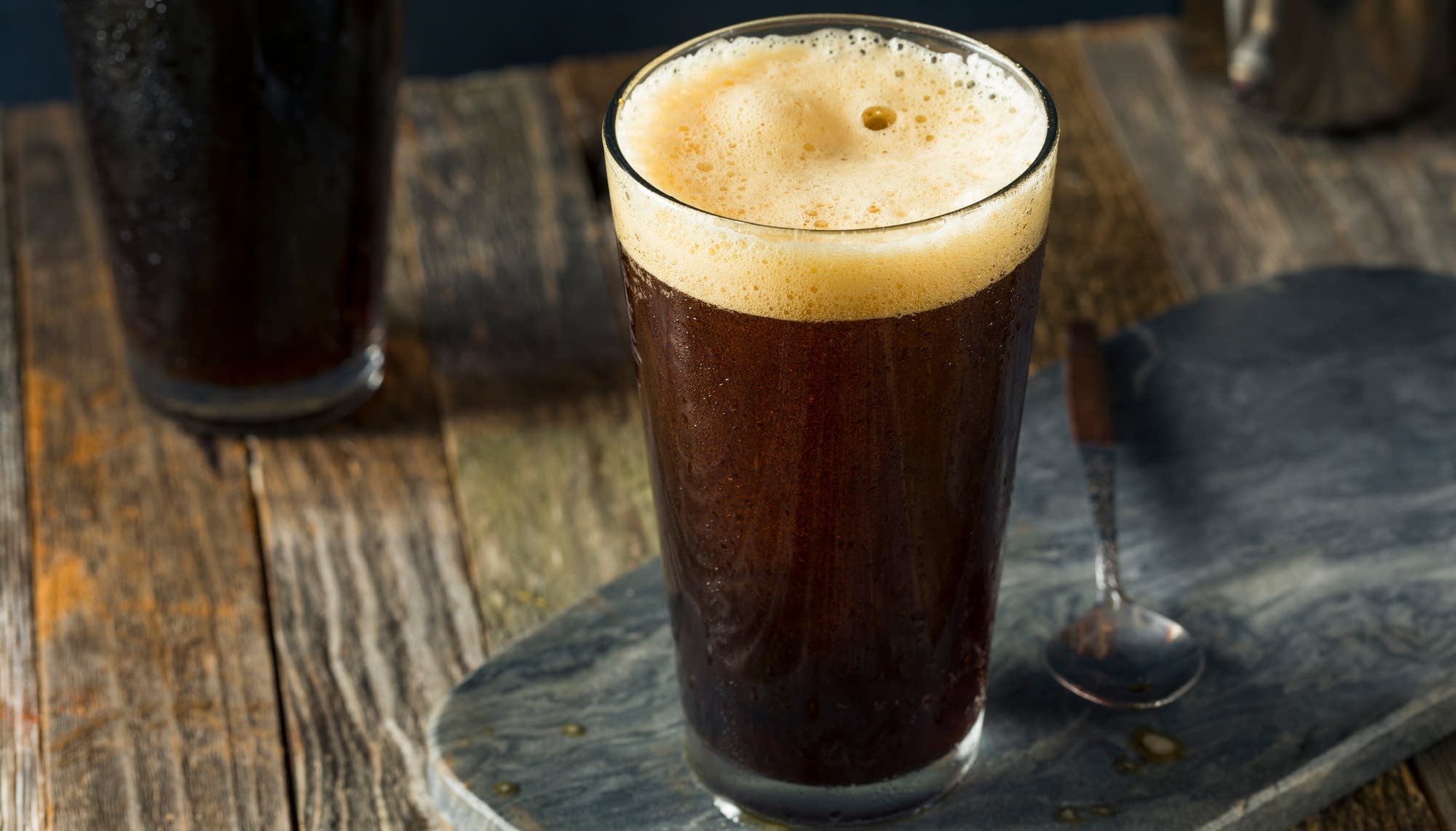 How to Make Nitro Cold-Brew Coffee

How to Make Nitro Cold-Brew Coffee
Plus, learn how to make cold-brew coffee concentrate in record time.

A few years ago, when cold-brew coffee was just starting to take off in popularity, we developed our own foolproof recipe for making it at home. Now that “nitro” cold brew is all the rage, we thought we'd take a stab at a make-at-home recipe for that as well. Nitro cold brew is made by infusing the base brew with nitrogen to give it a rich, creamy head, similar to that of nitro draft beer such as Guinness. Nitrogen (N2) bubbles are smaller than carbon dioxide (CO2) bubbles and, when infused in the coffee, give it a luxurious mouthfeel. It also lends the brew a sweetness (yes, nitrogen tastes sweet) that many drinkers find appealing. While upscale coffee shops inject nitrogen into their cold brew using a tap system similar to those used for dispensing beer, we found it best accomplished at home using a cream whipper. This is a metal canister with a dispensing nozzle that whips cream and other liquids using pressurized nitrous oxide cartridges. While crafting “nitro” with the canister, we also learned that it can be used to “quick- brew” cold-brew concentrate under pressure, cutting the time needed to make it from 24 hours to just longer than 1 hour. Here's how it all works.

To craft a cold-brew concentrate (dilute with an equal amount of water before drinking), either use our 24-hour steep method (recipe below) or, if you can't wait that long, try this quick-brew canister method:
In 1-liter cream whipper, combine 9 ounces coarsely ground coffee and 3 1/2 cups cool tap water; seal whipper. Charge with 2 nitrous oxide (N2O) cartridges, shake for 30 seconds, then let stand for 5 minutes. Discharge gas by lightly depressing trigger on canister while holding cup over nozzle to minimize mess, then repeat with 2 more cartridges and final 30-second shake. Let stand for 1 hour before discharging gas again, opening canister, and decanting concentrate through coffee filter into jar.

Both methods make a well-extracted concentrate, though in tastings we did find that the traditional 24-hour method made a slightly stronger brew. Tasters were split as to preference: Those who liked their coffee bold preferred the traditional method, while those who liked a milder brew preferred the cream whipper's cold brew. To go to the next step and make nitro cold brew, pour the desired amount of full-strength coffee (not concentrate) into the cream whipper and seal. Charge with one nitrous oxide charger, shake for 30 seconds, and then discharge the gas, open the canister, and pour into a glass with ice to enjoy.

This concentrated coffee needs to be diluted before drinking. We recommend a 1:1 ratio of concentrate to water, but you can dilute it more if you like.

1. Stir coffee and water together in large (about 2-quart) glass French press. Allow raft of ground coffee to form, about 10 minutes, then stir again to recombine. Cover with plastic wrap and let sit at room temperature for 24 hours.

2. Line fine-mesh strainer with coffee filter and set over large liquid measuring cup. Place lid on press and slowly and evenly press plunger down on grounds to separate them from coffee concentrate. Pour concentrate into prepared strainer. Line large bowl with triple layer of cheesecloth, with cheesecloth overhanging edge of bowl. Transfer grounds to cheesecloth. Gather edges of cheesecloth together and twist; then, holding pouch over strainer, firmly squeeze grounds until liquid no longer runs freely from pouch; discard grounds.

3. Using back of ladle or rubber spatula, gently stir concentrate to help filter it through strainer. Concentrate can be refrigerated in jar with tight-fitting lid for up to 1 week.