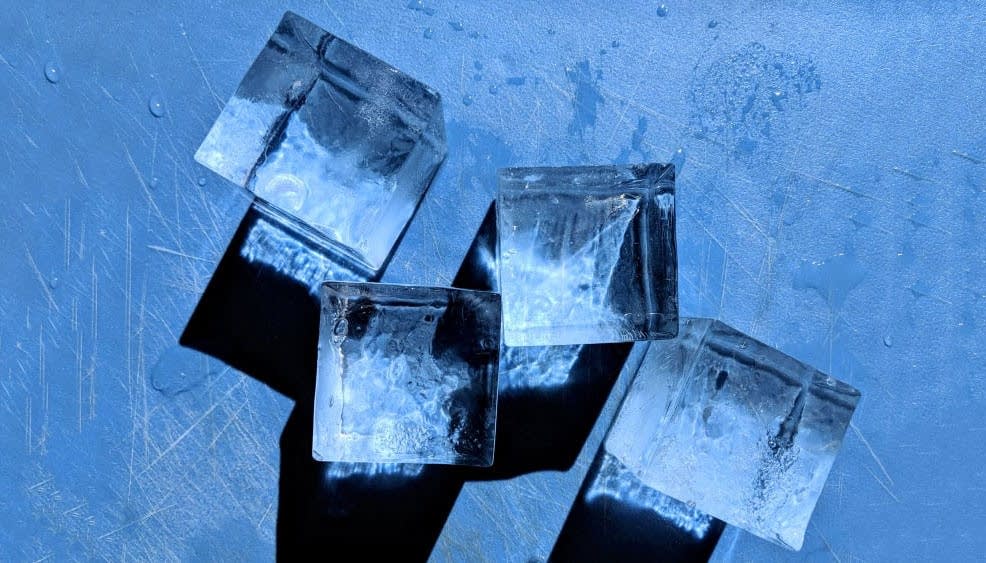 Joe Gitter is a senior editor and test cook at America's Test Kitchen, where they're all about methodical, scientific process in developing their recipes. And they make a ton of books, magazines, and videos, so they run a super tight ship. But Joe got something into his head and couldn't let it go, even though his team told him to back off. It was a recipe with a single ingredient recipe -- water.  He told Sally Swift all about it.

Make it clear with this recipe for Practically Clear Ice from the America's Test Kitchen book, How to Cocktail.